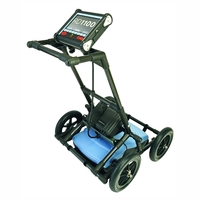 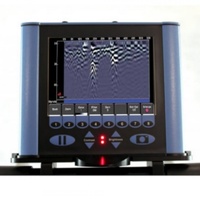 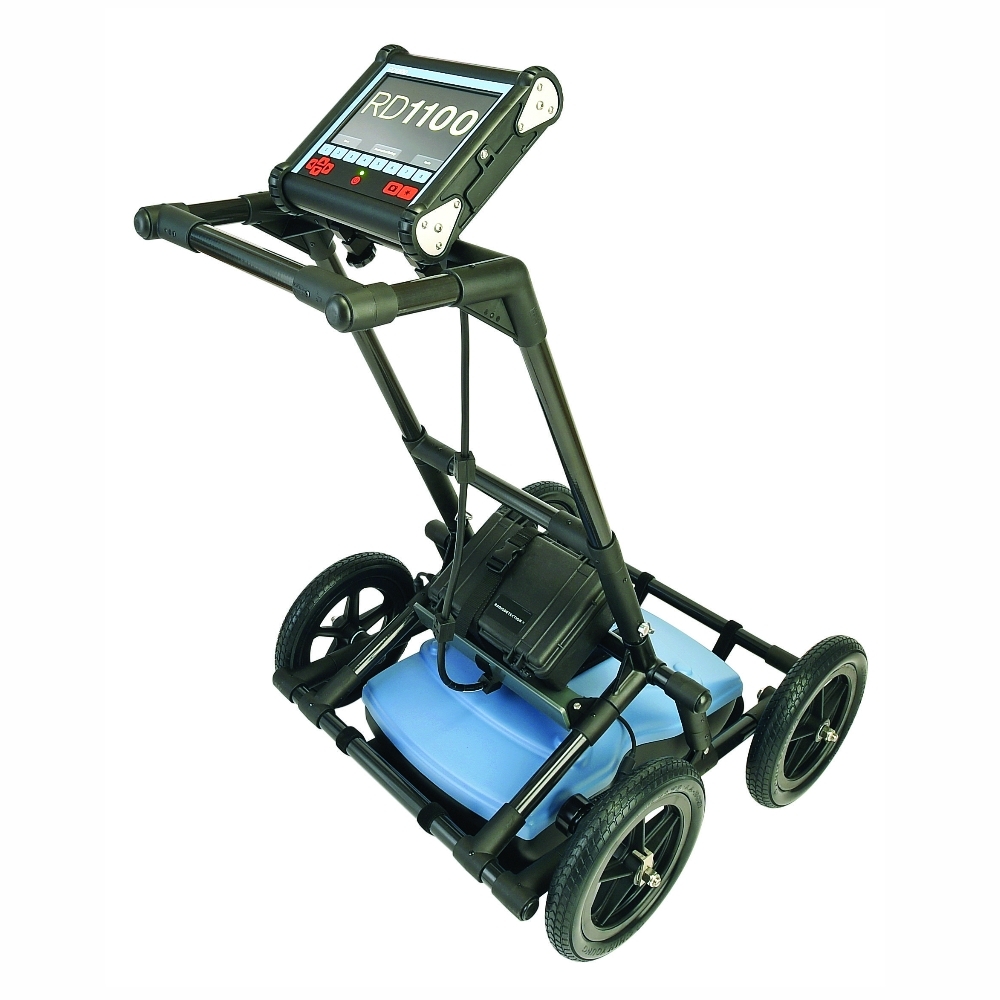 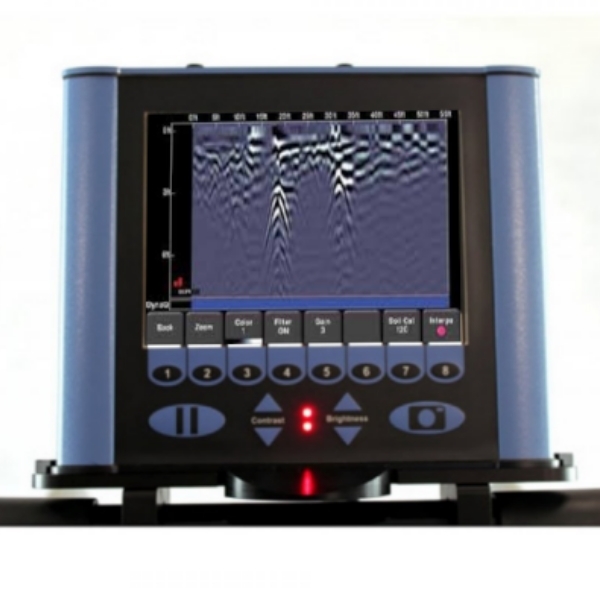 
Radiodetection’s RD1100 provides high-performance subsurface imaging for buried utilities in a rugged and competitively priced GPR system. Designed for the utility industry, the RD1100 features a wide-band sensor capable of detecting plastic and ceramic utilities at depths of up to 8m / 27’ deep.


Its high resolution touch screen display adds to its ease of use, including the ability to draw arrows directly on the screen to highlight subsurface features of interest.


Screenshots are taken with a single button press and saved to internal memory as JPGs. These can be exported later to a USB memory stick or emailed by connecting to a Wi-Fi network or by using a cell phone as a hotspot. Instant information, higher productivity!


GPS positioning is captured alongside the Line View data for integrating into geo-referencing packages. 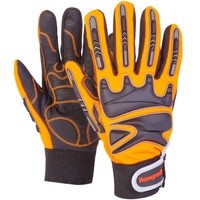 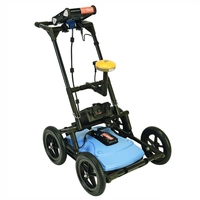